You would be remiss to think that it’s only pollution in our oceans that we should be worried about. Recent research has strongly confirmed the rise of e-waste as the fastest-growing waste stream in the world, and the fact that e-graveyards like Agbogbloshie have cropped up in many places around the globe certainly suggests as much.

The solution, the literature tells us, is sustainable smartphone ownership, which is currently – and unfortunately – undermined by the planned obsolescence built into the entirety of smartphone market and the culture around it. Luckily, trends have begun to change in favour of longer upgrade cycles and refurbished phones as hardware and feature innovation begin to slow down.

But more good news is headed our way, it seems, with the development of new technologies that bode well for longer and more sustainable smartphone ownership in the future.

Since the advent of the smartphone, the promise of longer battery life has been a primary motivation for upgrading to a new device. But that trend is on its way out since more recent handsets from major brands have more or less reached a plateau in terms of battery capacity. 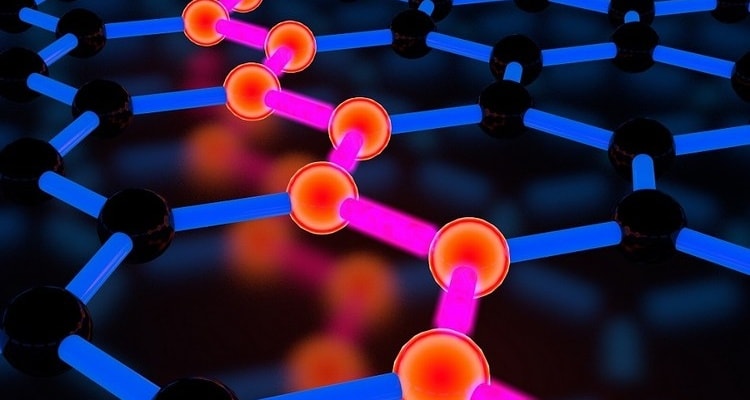 But things are about to change in a major way once this new technology finds its way into the smartphone market: batteries that can last for weeks – possibly up to a month – per charge. Graphenano, a company at the forefront of innovating graphene technology, has recently developed graphene-based batteries that allow for super quick-charging (under 5 minutes) and discharging that are 33 times faster than current lithium-ion technology.

Graphene-based batteries are yet to find their way into the smartphone market, but their introduction can have a drastic impact on current smartphone trends toward more sustainable smartphone use.

No, not the kind that LG G5 introduced then discontinued. More recent additions to the market like the Red Hydrogen One and The Essential Phone have introduced more by way of features like stackable batteries and modular cameras.

Don’t get me wrong, modular components still have a long way to go in terms of hardware, backwards compatibility, and actual usefulness, but removable/stackable/replaceable components can finally put to rest the idea that you have to upgrade your unit to have access to better features. Modular components can also address the integration of AR, VR, and AI innovations, which threaten the current cultural prominence of smartphones.

Broken phone screens have long been statistically significant reasons for changing phones, and account for at least 50% of all smartphone repairs. The other half is made up of issues regarding water ingress, malfunctioning charge ports, and dead phone buttons. But recent advances in research and design suggest that these issues might soon go the way of the dodo bird.

With the possible exception of Apple, smartphone companies have been taking baby steps toward making their products a bit more durable. This includes less-fragile display and body materials and designs that could withstand prolonged exposure to dust and water. According to Slate

“Samsung has developed the most dramatic example of this yet. The display is made of a flexible OLED panel with a layer of fortified plastic on top… [which] merely flexes under the impact rather than cracking and breaking.”

This new OLED display has passed military-grade standards, with each unit withstanding 26 durability drops from 1.2 meters high with no physical damage.

Whatever these technologies represent or lead to, for now, they are paving the way towards making sustainable smartphone ownership a reality in our near future.