Australia’s Mobile Muster, a nationwide grassroots phone recycling initiative, recently released a report summarizing the trends surrounding mobile phone use in the country. The document, spanning 10 years’ worth of trend data reveals some interesting facts regarding the future of smartphones in Australia:

The report notes that in the past, poor functional performance in tandem with “a very strong desire for the latest technology” have been the primary motivations for upgrading during the first half of the past decade. As late as 2014, the major hardware and functionality improvements across brands and generations propped up brand new handsets as the more appealing options for upgrades.

However, the lack of innovation in recent flagships and releases have more than discouraged users from upgrading to units that are just slightly more powerful or feature-rich than the phones they have. This has resulted in a general downturn in smartphone adoption in the country, which is exacerbated by the fact that 90% of Australians already own a smartphone (or two). Price, as a previous report has confirmed, has also risen to be the primary purchasing priority in the country.

2) More Recycling Awareness than Ever

In the past decade, Mobile Muster (formerly Mobile Phone Industry Recycling Program) has been relatively successful in raising awareness about the necessity of mobile phone recycling. The report notes:

The legacy of Mobile Muster and recycling outreaches like it have led to the increase of recycling options in the country, which saw the reduction of phone disposals from 9% to just 2% in 2015.

3) A Barrier in Data Security

But while both the introduction of brand new smartphones into the mobile phone pool and collection of phones for recycling have both improved, the same could not be said of consumer desire to keep old phones. Today, there are over 22.5 million phones just stored away in homes – about 1 phone for every person in the country. This presents problems for the reuse and recycle movements in the country, mainly because it delimits the amount of phones going in for refurbishing and resale.

The report noted that concerns over data security (i.e., risk of data found in old phones being accessed by new users) have proved to be the most predominant concern for many users. “This trend,” the report concludes, “clearly sends an important message to manufacturers, retailers, resellers and recyclers about the need to help consumers manage their data safely and securely. If not effectively addressed… [this] could become a significant barrier to increased levels of reuse and recycling of mobile phones into the future. 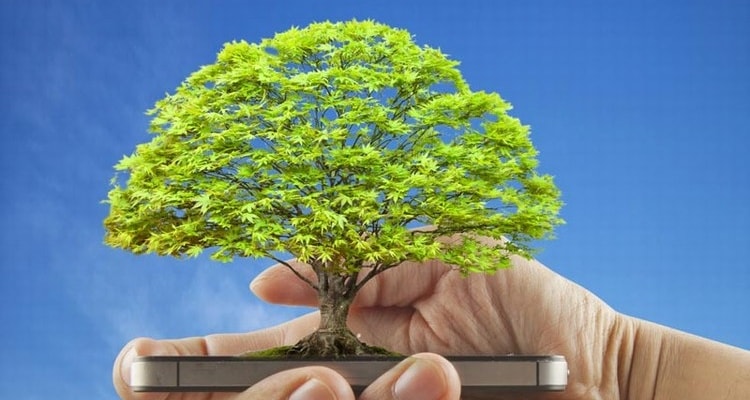 These trends, of course, are not limited to Australia, but are an extension of broader, global tendencies that help drive the rapid expansion of the refurbished phones market. According to Persistence Market Research, the refurbished phones market has dramatically expanded in the past few years thanks to three major drivers: 1) greater awareness of e-waste; 2) better recycling options; and 3) price being the more prominent priority in phone purchases.

The global refurbished phones market will continue to grow substantially at a CAGR of 9.6% through 2026, according to the same report. And if trends continue as they are, we can expect Australia to be a ripe addition to the growing number of countries that turn to refurbished handsets as optimum alternatives to brand new.