These days, India is known for two things: its booming population and its huge second-hand phone market. Recent reports note India as one of the top countries fueling the dynamic growth of the refurbished phones market globally. And, alongside China, it’s one of the only two developing countries in the world today where the refurb market benefits from both high population and high penetration. 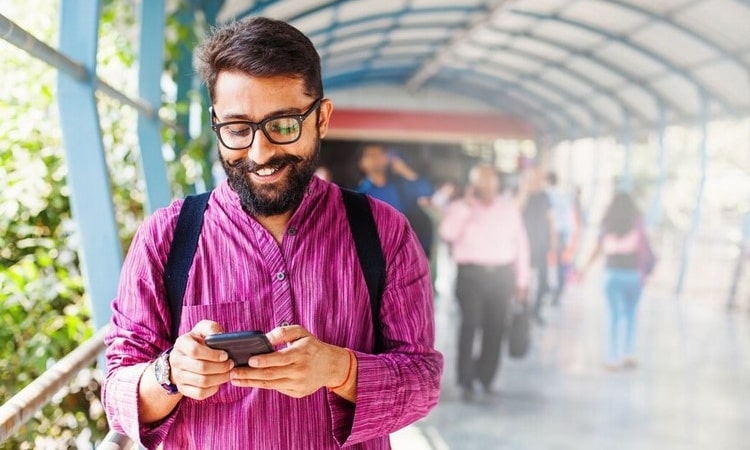 Over the years, refurbished phones have developed a comfortable niche as a segment in the Indian smartphone sector, becoming the most-sold smartphone commodity in all the top e-commerce companies in the country. E-commerce sites like Amazon, Shopify, and Togofogo have all reported a 400% year-on-year growth on this segment. This isn’t so surprising, considering that the refurbished phones segment grew a whopping 25% in India, as opposed to the 13% growth rate experienced by the segment globally.

The most apparent reason for this is the sheer affordability offered by refurbished phones, even in countries like India with low buying power majorities. As a Business Today article recently pointed out, most e-commerce platforms in India “usually offer heavy discounts, up to 50 per cent, on refurbished mobile phones, which makes them an easy buy for those looking for smartphones of best companies in the world at cheaper prices.”

And that’s not all. Smartphone adoption is at an all-time high, a phenomenon helped by cultural tailwind of monthly upgrades from consumers, most of whom are in a bid to have the latest available refurbished model and be ahead of everybody else. The demand for second-hand and refurbished phones have gotten so huge, in fact, that it got eBay India to close down – yes, that eBay.

eBay India, which was established in 2004 to take advantage of the nation’s then-booming e-commerce market. The company was only recently acquired by Flipkart, a large local e-commerce company, and was shut down in less than a year after the merger, citing general unprofitability as the reason. In one of their public statements, they openly announced “eBay India will cease to exist. We will be launching a new value platform starting with refurbished goods soon.”

eBay.in had long tried to capitalize on India’s incredible adoption rates by offering cheaper, non-flagship units with low ASPs.  However, their phones, which cost upwards of Rs 10,000, just could not keep up with the refurbished competition, which fetch between Rs 9,000 to Rs 11,000 in sites like OLX. 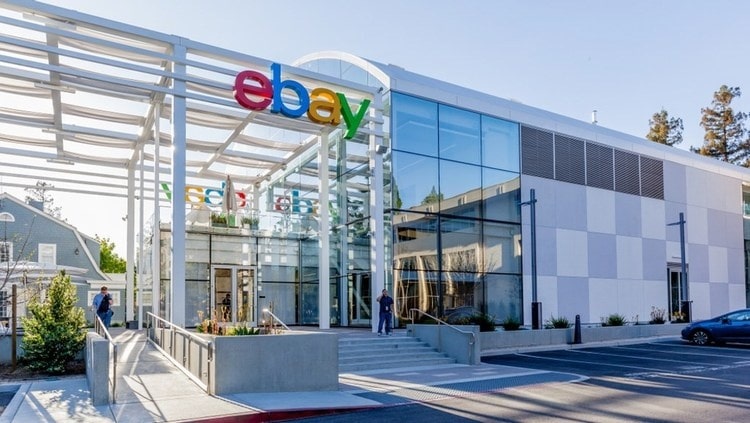 If there’s anything to be gleaned from that, it’s that Indian consumers won’t just buy any phone with a low price tag. It has to have features that could be compared to the latest flagships. And with the current slowdown in feature innovation, the Indian refurbished smartphone market has a lot to offer.