The consistent growth demonstrated by many Sub-Saharan African countries in recent years has brought remarkable economic progress into the region. This past few years alone, SSA countries have enjoyed a consolidated growth rate of 3.3% year-on-year in their GDPs. This has elevated the region to the status of emerging market, solidifying their potential for high growth in the eyes of investors worldwide.

However, there are unique problems that come with the territory, one of which is mobilizing a skilled workforce capable of meeting the demands of an accelerating economy. And for the past few years, one of the region’s more prominent contributors toward that end has been rather unconventional, for the lack of a better term: the used phones market. 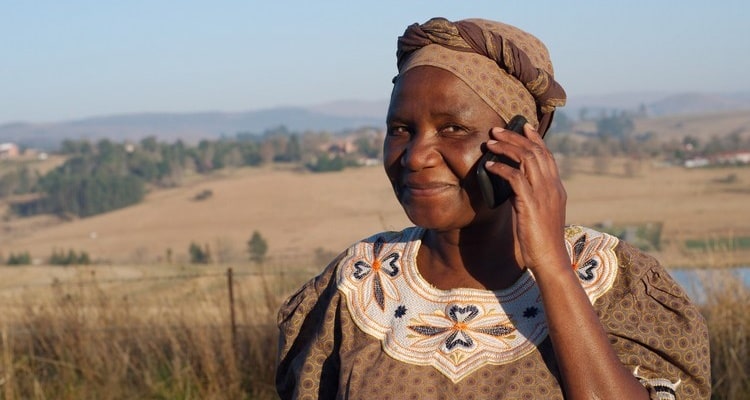 During the first half of the decade, Africa has seen some dramatic mobile phone adoption, which saw a consistent 65% year-on-year growth. This, in particular, was generally seen as a response to the perceived difficulty of setting up telecom infrastructures in the region due to social and political factors such as warfare, failed governments, and natural disasters. Most of the smartphones adopted are notably second-hand due to their affordability.

And this has netted Sub-Saharan countries overwhelmingly positive results, namely

According to a recent report from GSMA, mobile technologies have given Sub-Saharan African countries a dramatic 7.1% boost in 2017, which “amounted to $110 billion of economic value added.” That figure is projected to rise to 7.9% in 2022, which represents $150 billion added to the collective GDP of the region. The report points out that this increase in GDP is backed by the 3 million jobs supported by mobile technologies in 2017.

The same report also notes that the introduction of mobile phones – smartphones in particular – have helped improved communication throughout the region through the internet. Whereas traditional telecom technologies required expensive infrastructure across the breadth of the region, wireless communications need only a modicum of that for broad coverage, which also shields it from risks from politically unstable areas. This has paved the way for more accessible long-distance communications, which makes for more efficient business across the board.

3) An Accessible Gateway to the Digital Economy

Communications, however, is not the only thing improved by internet access. As the GSMA report notes,

“For many consumers across the region, the mobile phone is… the primary channel to get online, as well as a vital tool to access various life-enhancing services. This is particularly true in rural areas, where around half the population live and where the provision of these services by conventional means is constrained by acute funding, skills and infrastructure gaps. Mobile network assets and services, such as APIs, cellular, IoT, mobile money and billing platforms, are enabling sustainable business models for key services across verticals in the region.”

By allowing, essentially, the middle classes of SSA countries access to the internet, mobile technologies have opened alternative sources of income and ways of finding work that have previously been unavailable to them. 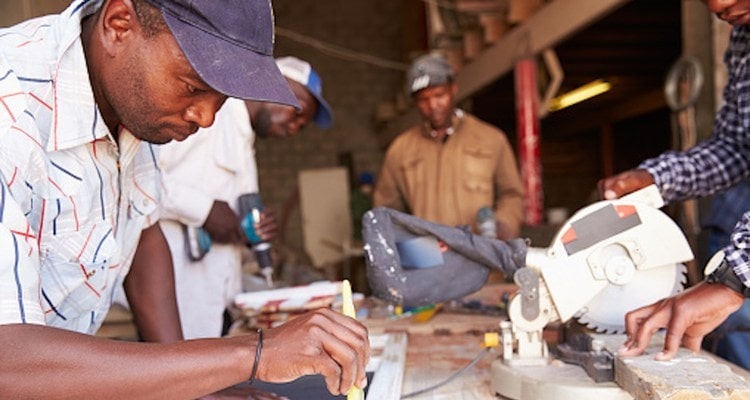 Mobile tech adoption in the region still remains high at a 44% penetration rate, although there is still a noticeable dearth in the refurbished category in SSA. But there is no real reason for this, save for the lack of existing channel of refurbished goods targeting the region specifically. The popularity of affordable Chinese brands in SSA suggests as much, which have ASPs that compete with the $120 price tag accompanying most second-hand phones in the region.

As the global ASPs of refurbished smartphones continue to decrease through 2026, penetration into the SSA mobile market is all but inevitable in the future.